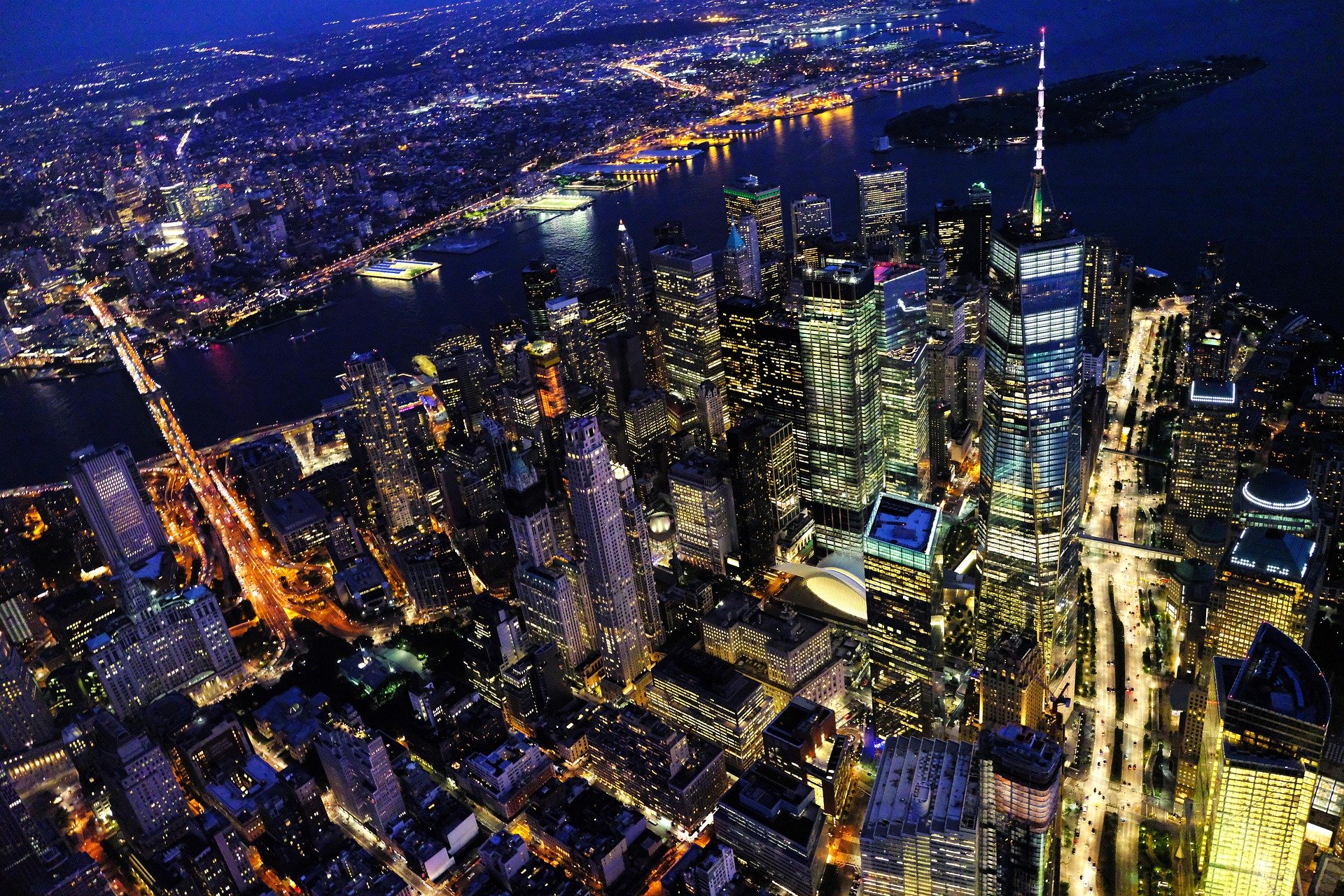 Included in a New York State budget bill enacted in early April as Chapter 56 of the Laws of 2020, are provisions authorizing Dormitory Authority of the State of New York (“DASNY”) and Urban Development Corporation (d/b/a Empire State Development, “ESD”) to seek lines of credit or other revolving financing facilities of up to $3 billion in the aggregate, to be drawn upon at the direction of the State Budget Director with the proceeds of any draws thereunder to be made available to the State to temporarily finance its cash-flow deficiencies resulting from the Covid-19 pandemic.

“Service contracts” and similar arrangements embodying “soft” repayment obligations of the State are a means of avoiding the rigid requirements associated with incurrence of State indebtedness that have gained acceptance by creditors, investors and even the rating agencies, and are refinements of the notion of a “moral obligation” of the State. The moral obligation concept was initially developed and employed to support bonds of the New York State Housing Finance Agency (“HFA”) issued to fund mortgage loans to multifamily rental and coop housing developments, beginning in the 1960’s, under the State’s Mitchell-Lama housing program, which bonds were to be repaid, in the first instance, from collections on the mortgage loans. (Theretofore, the Mitchell-Lama program was financed by the issuance by the State of its general obligation bonds, which were subject to the entire array of then-applicable statutory provisions and limits, including approval by the voters, which was “cumbersome,” to say the least.)

The State demonstrated its willingness to honor its moral obligation in the context of the well-publicized multi-million dollar mortgage loan default by Coop City in the Bronx in the mid-1970’s when it withheld debt service payments on its Mitchell-Lama mortgage loan in an action it referred to, erroneously, as a “rent strike.” That willingness by the State forms the basis of market acceptance of its “non-debt debt” moral obligation.

Since its initial use in connection with HFA’s Mitchell-Lama bonds, the moral obligation and service contract arrangement has been relied upon in a number of different contexts, including as credit support for the securitization by the State of its share of payments under the Master Settlement Agreement with major tobacco product manufacturers entered into by a number of states in the early 2000’s, through a special purpose public benefit corporation known as the Tobacco Settlement Financing Corporation (“TSFC”). The State’s moral obligation back-up support facilitated execution of TSFC’s securitizations of MSA payments, aggregating approximately $4.5 billion, on terms more favorable than those of similar deals done contemporaneously by other states.

BurgherGray’s head of public finance, Robert Drillings, was the general counsel of HFA and its co-located group of NYS public authorities and public benefit corporations, which included TSFC when it was created. This gives him significant experience with the moral obligation device, including the TSFC deals and negotiations (albeit unsuccessful) with the Coop City management and board of directors aimed at recovering the arrears resulting from their “rent strike” that the State and HFA had been carrying for two decades at that time.

The credit facilities authorized by Chapter 56 are expected to be revolving facilities with original terms of one year, subject to two one-year renewals. If amounts drawn under one or more of those facilities are not repaid within the original term and any extension thereof, Chapter 56 includes provisions authorizing repayment of draws on the credit facilities entered into by DASNY and/or ESD (as applicable) by the issuance by those entities of either State personal income tax bonds (known as “PIT Bonds”) or service contract bonds. (We note that during the period when Robert was general counsel of HFA, that agency was regularly called upon by the State to issue its PIT Bonds, and so in that role he also gained experience with that category of financing by the State. During the intervening years, the State has focused on other public authorities and public benefit corporations as the issuers of its PIT Bonds.)

For further information about the newly legislated authority of DASNY and ESD to incur obligations under revolving credit facilities, or to learn more about BurgherGray’s experience with similar transactions and, thus, our ability to be a legal services partner in connection with the incurrence of such obligations and any related bond issuances, please contact Gopal M. Burgher (gburgher@burghergray.com) or Robert M. Drillings (rdrillings@burghergray.com), each of whom can also be reached by telephone at
(646) 513-3231.

ATTORNEY ADVERTISING. The information contained herein may constitute attorney advertising in certain jurisdictions and, in any event, should not be construed as legal advice with respect to any specific fact or circumstance. The information was prepared and is provided by BurgherGray LLP for general information purposes only and should not be used or relied on as a substitute for competent legal advice from an appropriately licensed attorney at law.  Neither the provision by BurgherGray or the use by you of the information presented herein creates any attorney-client relationship between you and BurgherGray LLP.  Any prior result included in the information does not guarantee or imply a similar result or outcome in other matters.