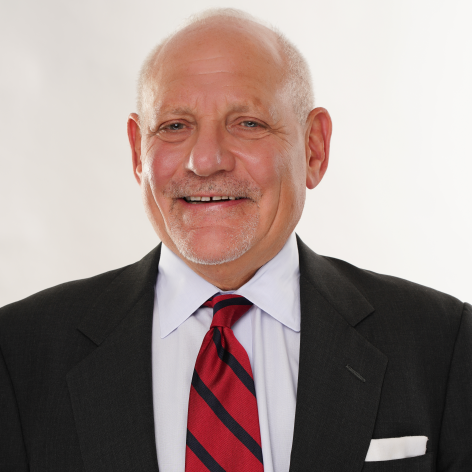 Robert’s background in public finance and municipal law is uniquely diverse and sets him apart from other practitioners in his field, as he has moved successfully between the public and private sectors throughout his career. He began his career in the New York City Law Department’s Municipal Securities Division, and went on to be a partner of two nationally known corporate and financial services law firms. He was later the general counsel of a group of New York State public benefit corporations involved in the financing of affordable and mixed-income housing and community development.

He has also been the general counsel of the public finance and global infrastructure group of a triple-A-rated bond insurer, where he was also responsible for regulatory and licensure matters and was a member of the company’s credit committee, before moving to the business side of the company as the deputy head of the public finance and global infrastructure group. Robert has developed and implemented innovative solutions for difficult financings and defaulted issues, and, as vice president of another bond insurer, negotiated restructurings and implemented loss mitigation strategies involving defaulted credits.

Robert’s broad experience in public finance and related fields equips him to bring to his engagements a perspective that few other bond lawyers have. Having held a visible leadership position in public sector entities that were active financers of real estate development in a major market, as well as having been a member of the management team of a bond insurance company that was owned by an overseas financial services and banking corporation, enables him to more fully identify with and understand the decision-making process that elected officials and businessmen and women wrestle with every day. All of this makes Robert a better adviser, counselor and advocate for them.