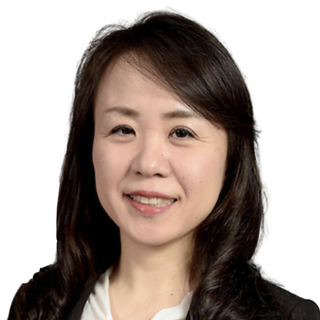 Noriko Motegi is a partner in BurgherGray’s New York office. Fluent in English and Japanese, she advises corporate clients on a variety of matters, including helping Japanese entities with an assortment of legal issues they may face in the United States.

Noriko began her legal career after obtaining her Japanese law license in 2004 and joining a prominent international law firm in Tokyo, where she advised on domestic and international issues. In 2007 she entered into service at Japan’s Ministry of Foreign Affairs as a deputy diplomat, working on treaty negotiations concerning international investment. Desiring to practice abroad, Noriko obtained her L.L.M. from the University of Southern California’s Gould School of Law in 2010, and after passing the New York State Bar began practicing in New York City, with a focus on corporate and real estate matters. She also conducts legal seminars, writes articles on American legal issues for Japanese audiences, and frequently comments on major TV shows in Japan.