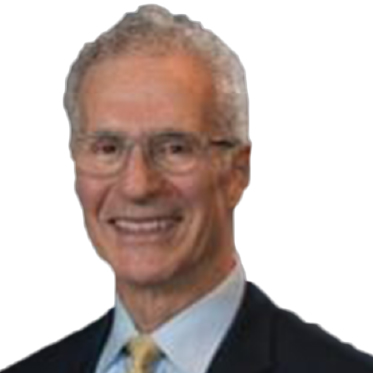 James Periconi is Of Counsel at BurgherGray LLP’s New York office. Mr. Periconi focuses on environmental transactional, litigation and regulatory matters. He has had substantial experience representing real property investor/developer and lender clients undertaking environmental due diligence in environmental transactions involving individual commercial and industrial properties, portfolios of such properties, and entire businesses, crafting environmental contractual provisions and overseeing the work of environmental consultants. In addition to the transactional work, Mr. Periconi has represented a diverse array of businesses both in governmental actions brought for remediation of Superfund and other contaminated sites and in private cost recovery actions. Mr. Periconi has twice been appointed by federal courts as Special Master in Clean Water Act cases involving the State and City of New York, and environmental non-profit organizations, and often acts as an expert witness in environmental law in federal and state actions, most recently in a half-billion dollar environmental insurance coverage case.

From 1987 through 1989, Mr. Periconi served as Chief of the Solid and Hazardous Waste Enforcement Bureau of the New York State Department of Environmental Conservation. During his tenure there, he oversaw the nation’s largest and most complex state Superfund program. From 1982 to 1987, Mr. Periconi was an Assistant Attorney General in the Environmental Protection Bureau of the New York State Department of Law, where, among other matters, he prosecuted the first hazardous waste felony jury trial to corporate and individual convictions in New York, and sued the United States Environmental Protection Agency in one of the earliest “acid rain” cases. He served as an Assistant District Attorney in the New York County District Attorney’s Office from 1977 to 1980.

Mr. Periconi headed or co-headed the environmental law practice at several medium and large New York general practice law firms prior to founding Periconi, LLC in 2003. He is admitted to practice in the United States Courts of Appeal for the Second, Third and Sixth Circuits, as well as all federal district courts in New York, and was chair of the Environmental Law Section of the New York State Bar Association in 2003-2004. Mr. Periconi was the Chairman of the Board of INFORM, Inc., a New York-based national environmental organization, from 2004-2006.

Mr. Periconi is a graduate of Regis High School (New York), Columbia University (B.A., 1970). In 1972, as a Danforth Graduate Fellow, he received an M.A. in English and Comparative Literature from the University of Virginia. He received his law degree from New York University in 1977.