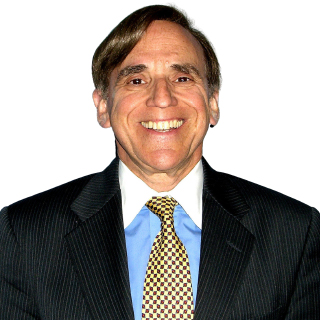 Craig A. Wolson has practiced law for over 40 years.  Although he has primarily been based in New York City, he has had clients all over the world.  He specializes in finance (including secured loans of various types), corporate (including mergers and acquisitions, joint ventures, entity formation and corporate counseling), securities (including private placements and securities fraud), securitization (including MBS, ABS and CLOs) and derivatives (including interest rate and credit default swaps) matters.  Prior to joining BurgherGray LLP, he has been an Associate, Special Counsel, Of Counsel and/or Partner at several of the leading law firms in the world.

In 2018 he was awarded the Albert Nelson Marquis Lifetime Achievement Award.