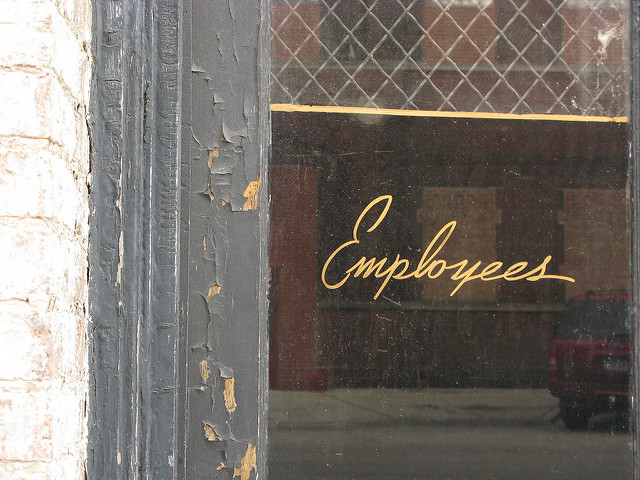 Back to "Our Headlines"

The difference between contractors and employees 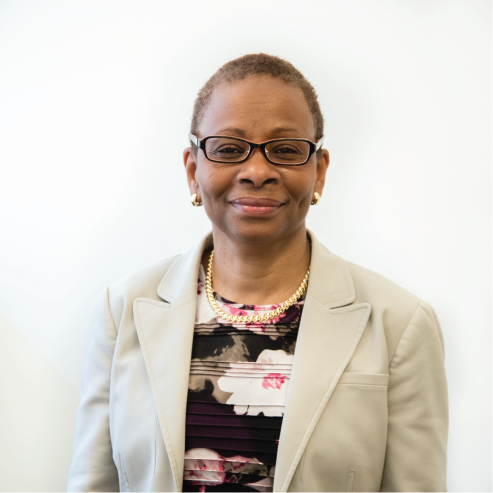 As the traditional workplace increasingly becomes a thing of the past, it is more important than ever that companies have a clear understanding of who among their workers is an employee and who is an independent contractor. In an era of outsourcing and remote working, the distinction can sometimes seem blurry, so a clear understanding of IRS rules, federal law, state statutes and court decisions is critical. There are many ways to determine if a worker is an employee or a contractor. The IRS uses common-law principles which focus primarily on the level of control exercised by an employer to determine if a worker is an employee or independent contractor. Even if employees are given a wide degree of flexibility in their jobs, the employers have the ultimate say in how the work is done. In contrast, when employers engage independent contractors, they generally only have the right to determine the desired result – not how the result is obtained.

“…no one single factor can determine whether a worker is an employee or a contractor; instead, many factors must be considered…”

In interpreting the provisions of the Fair Labor Standards Act some courts and federal agencies have come up with the “economic realities test” which looks at the dependence of the worker on the business for which he or she works to distinguish employees from independent contractors.  No single factor determines whether a worker is an employee or an independent contractor; instead, many factors must be considered, including the worker’s length of service to the business, the degree to which the business relies on the worker, and how much control the worker has over how work is done. Independent contractors often act as if they are operating businesses in their own right by owning and supplying their own materials (such as computers) for jobs, setting their own schedules, submitting invoices to the company to whom they have provide services, and marketing their services to other companies. Employers who misclassify their workers are subject to penalties and back taxes for employees whom they had treated as independent contractors. It is therefore important that companies are aware of the state and federal laws and the applicable tests used to determine worker classification and carefully apply these laws and tests when classifying their workers.   Please contact BurgherGray if you have any questions about employees vs. contractors.
ATTORNEY ADVERTISING. The information contained herein may constitute attorney advertising in certain jurisdictions and, in any event, should not be construed as legal advice with respect to any specific fact or circumstance. The information was prepared and is provided by BurgherGray LLP for general information purposes only and should not be used or relied on as a substitute for competent legal advice from an appropriately licensed attorney at law.  Neither the provision by BurgherGray or the use by you of the information presented herein creates any attorney-client relationship between you and BurgherGray LLP.  Any prior result included in the information does not guarantee or imply a similar result or outcome in other matters.